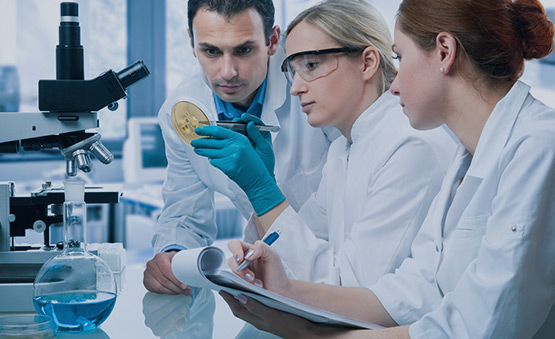 Leaders of research groups can apply for grants for running research costs, in special cases also for apparatus, and for research assistants. Research assistants are understood to be undergraduate students who during the summer months or in addition to their studies participate in a research project and gain research experience relevant for their studies. The research grant is normally at most about 20 000 € per year.

The Walter and Lisi Wahl fond grants one or two apparatus grants, maximally about 10 000 €. 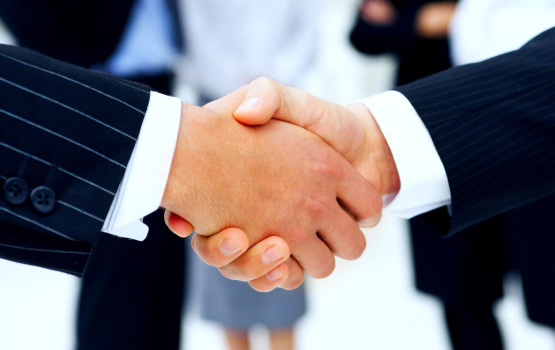 Grants for shorter periods can be awarded to young researchers who are returning from abroad or as support for the time bridging the thesis defence and the post-doc period. The postdoctoral scholarship was 29 000 € per annum in 2021. The amount is decided annually by the granting committee. The amount of the previous year, or the amount of this year if given, should be indicated in the application. If the grant is not accepted by the end of the calendar year following the year the grant was awarded, it returns to the Foundation.

Grants can also be awarded for part-time research. 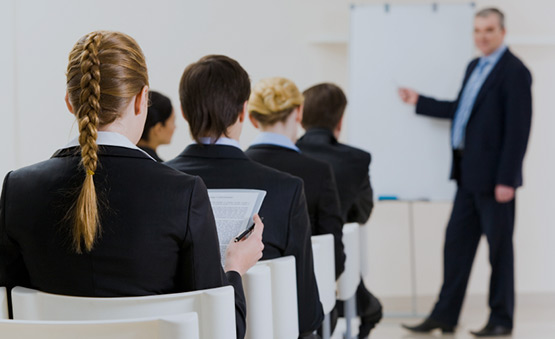 The graduate student stipend can be awarded to a student who has been accepted by the university as a doctoral student. The grant is awarded for the time required to complete the thesis, up to four years. If the doctoral studies were started earlier, the grant can be awarded for the time required to finish the PhD exam. The stipend can be awarded conditionally to a student about to graduate. The stipend is paid when the student has graduated and presented proof of acceptance in the doctoral program. The stipend is given to cover the costs of living during the study period. If the grant is not accepted by the end of the calendar year following the year the grant was awarded, it is forfeited to the Foundation.

The grantee is not allowed to have a salaried job during the time he/she lives on the stipend. However, performing duties such as a teaching assistant for a few hours per week is permitted, even for a salary from the department, as it can be considered as a part of the academic education. It must not interfere with the main task, which is working towards the PhD.  Also, a part time salary from the department to equalize income for students with different sources for their financing is permitted.

A statement from the supervisor is essential for the evaluation of the application. To an application for a graduate student stipend must in addition to the statement of the supervisor be attached a transcript of the study records and an affirmation by the department head that the necessary infrastructure for the work is available. The application must show that the doctoral work can be completed under competent supervision and guidance.
The graduate student scholarship is 24 000 € per annum in 2021. The amount is decided annually by the granting committee. The amount of the preceding year, or the amount of this year if indicated, should be given in the application. 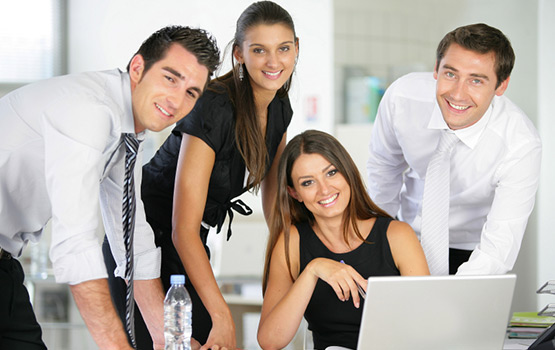 Leaders of research groups may also apply for project support for a period of two to three years. The annual support is usually at most approximately 20 000 € and paid in annual instalments. A researcher who has received a multiyear grant must annually by the end of the year report the use of the research funds and the progress made. 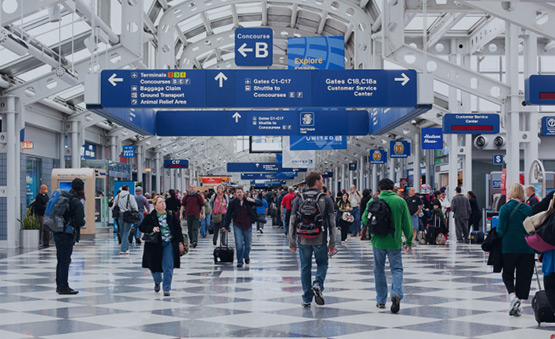 Travel grants are awarded for participation in conferences and for visits or longer stays at universities and research institutions. Support is granted for tickets, hotel or accommodation costs, conference fees and reasonable food and other expenses during the stay. Per Diem is not granted.

Applying for a grant

Read the instructions for an application

The Finnish Society of Sciences and Letters